We use the finest ingredients to create

With innovation and experimentation we have

THE PERFECT BLEND OF THE OLD & THE NEW

Real ale is a beer brewed from traditional ingredients (malted barley, hops water and yeast), matured by secondary fermentation in the container from which it is dispensed, and served without the use of extraneous carbon dioxide.

Our ales can be enjoyed in various pubs across the region, bu they can also be enjoyed in the comfort of your own home by buying direct from us

Made in the UK

Wherever possible we believe in supporting the local community and the region in which we live and work. Quality ingredients are vital to our product and if we can buy locally, then we do, working hard to maintain close relationships with local farmers who can supply us with the raw ingredients we need to make the very best ales

We have created and developed a range of ales incorporating different tastes, strengths, trends and ingredients all with a distinct flavour and aroma 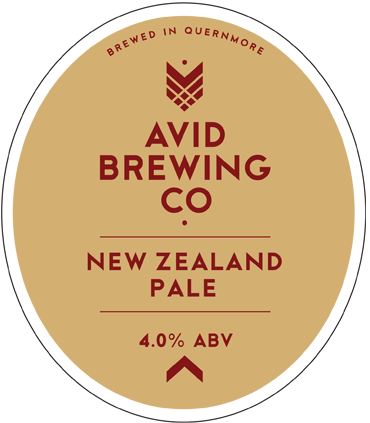 This pale ale is made using the Nelson Sauvin hop from New Zealand. This hop is known for its delicious gooseberry aromas which are reminiscent of the Sauvignon Blanc grape. It is a well-balanced ale, smoothly mixing lingering flavour and bitterness. It has an ABV of 4% which you would never guess from the taste alone. 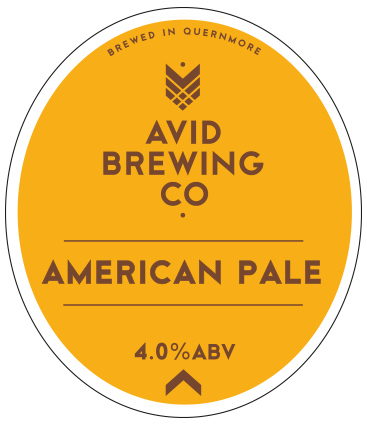 This is a medium strength ale (4.0% ABV) and is made using final addition American Cascade hops. As with most American hops these are higher in Alpha Acids than English hops so give increased bitterness and stronger flavours. There is a floral citrus flavour to this ale which gives it a tangy refreshing quality. 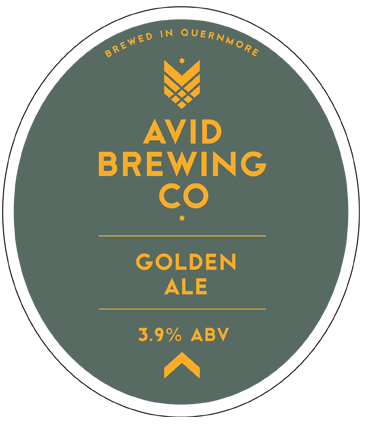 This is a good summer session ale at 3.9% ABV and is made using the traditional English hops - Progress, Fuggles and East Kent Goldings. It is similar to an English bitter but is lighter in colour and malt flavour and has a crisp refreshing taste which lingers on the pallet.

see all our beers

Quernmore is very close to the beautiful Trough of Bowland. This charming village boasts a Quakers' Chapel, a methodist chapel and National School.

This hilly district was part of the forest of the lords of Lancaster. The northern portion contains the well-wooded Quernmore Park; going east from Lancaster the ground rises till 500 ft. above sea level is reached at a spot affording a fine view over Morecambe Bay, and then descends steeply towards the source of the Conder.

The valley has an ancient history. In 1970 a Roman pottery kiln was unearthed near the Friends Meeting House, and other kilns have been discovered in the local vicinity.[3] In former times, the slopes of Clougha Pike which forms the eastern wall of the valley, were mined for millstone grit to form quern stones.

RT @BanburyBeer: @AvidBrewingCo have been brewing since 2017 and operate from #Quernmore to the east of #Lancaster (… https://t.co/RrA4NouEM4 | 4 days, 22 hours ago

@JonathanPieNews Sounds like a menopause issue | 2 months, 3 weeks ago

RT @CorlessBrewing: We're back! Thanks to @AvidBrewingCo for the use of their kit and expertise again. Slingshot is now fermenting and… https://t.co/BpjXBkDeMn | 7 months, 2 weeks ago